The heavy fighting that took place in Gudbrandsdalen forms the background to the Gudbrandsdal War Museum. The museum has a unique collection relating to World War II, the occupation and the defence of Gudbrandsdalen.

Gudbrandsdal War collection is situated in an old barn in the center of Kvam. Through items, pictures, maps and exhibihions you can experience how different aspects of war makes an impact on people and their souroundings. Get closer to the people who fought and lived through the second world war in Gudbrandsdalen by listening in on authentical audio recordings and se original items used in the war. The museum also has an exhibition about "Kess- a story form Grini". Prisoner 9149 were activ in the resistance movment during the war. She was captured and spent time at the prisoner camp Grini, here she spent here time making miniatur items. Learn more about her story and see the items she made.

Next to the museum you find a memorial park comemorating civilian and military losses during the second world war. 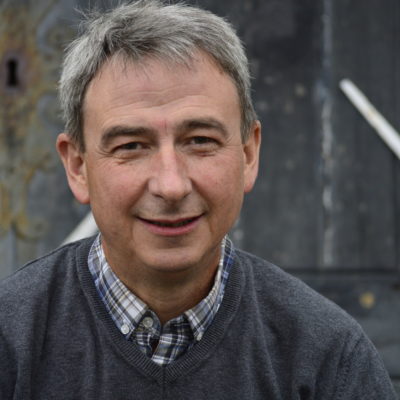